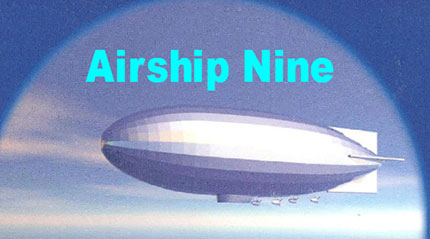 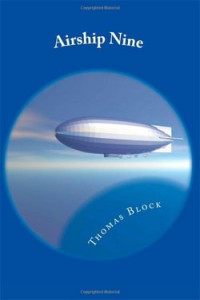 Airship Nine has been described as “Exciting, riveting, high altitude suspense” by none other than thrill-master Stephen King!

Airship Nine is a tale rich in technological detail and vision, full of action, passion – and the eerie splendors of the Antarctic. Through their fading radio links connecting them to a dying world devastated by unbridled nuclear war, the men and women of Airship Nine – a new-era passenger-and-cargo blimp – and for those onboard the Soviet supply ship Primorye, the holocaust has suddenly and completely destroyed their homelands. The black clouds of nuclear winter are spreading rapidly across the globe, and their only hope for survival lay in the white ice fields ahead.

NARRATED BY THE AUTHOR, Orbit is now available as an audio book through Audible.com, Amazon and the iTunes Library!