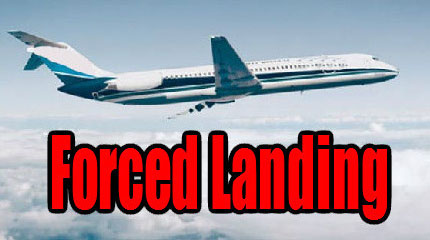 Learn the ‘Inside Story’ of a complex high-tech crime from years ago!  Taking place in a pre-9/11 world of the 80’s, a former US submarine is hijacked in the Gulf, a floating aircraft carrier museum is hijacked from its dock in South Carolina, a Learjet and then a DC-9 are hijacked from New York shortly thereafter. The story is a vintage-era caper that involves gold, hostages and a memorable cast of noble and exceptionally nasty characters. 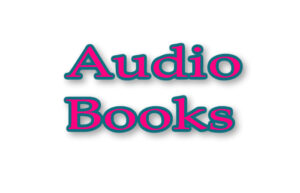 NARRATED BY THE AUTHOR, Forced Landing is now available as an audio book through Audible.com, Amazon and the iTunes Library! 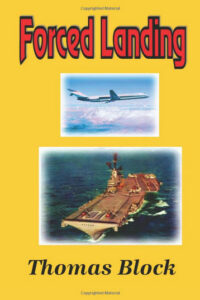